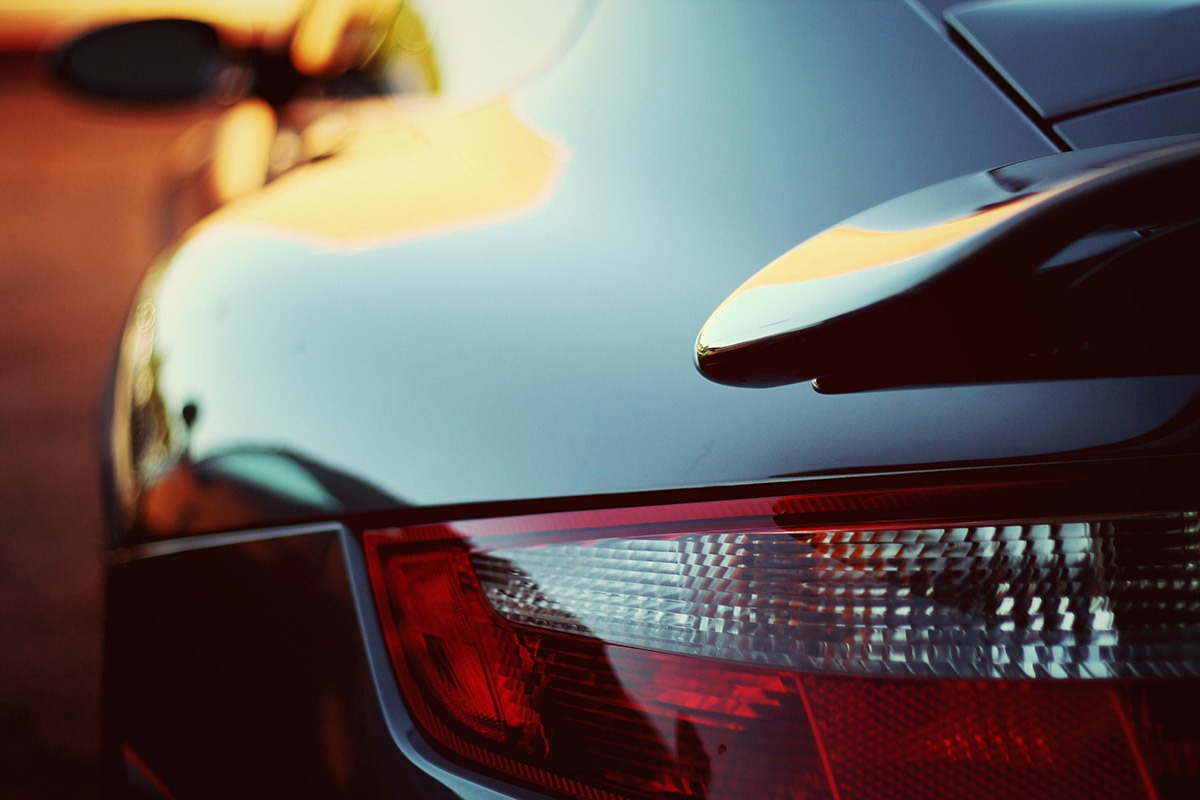 The new BMW Z4 has been officially teased for the first time, with a single, shadowy image of the new sports car, plus a promised unveiling next month.

The new Audi TT and Mercedes SLC rival will make its debut on 17 August. While that rules out a Frankfurt Motor Show reveal, it matches up nicely with the 2017 edition of the Pebble Beach Concours d’Elegance and Monterey Car Week.

With BMW choosing Pebble Beach to debut the Z4, it’s likely that we’ll see the car in concept form rather than the finished product – full debuts are few and far between at the Monterey Car Week, though concept vehicles, one-offs and special edition cars often break cover.

Therefore, we could see BMW unfurl the new Z4 in a similar manner to the all-new 8 Series, with a revealing concept vehicle to whet the appetite for the production model.Our exclusive images show how the new two-seat roadster could look when it arrives. It has already been spotted testing on multiple occasions, with the most recent spyshots showing it winter testing with a slightly more revealing disguise compared to earlier mules lapping the Nurburgring.

The new Z4 Roadster will replace the ageing second-generation model, in production since 2009, and be a fresh rival for the likes of the Porsche 718 Boxster, as well as a reborn Toyota Supra currently being developed in parallel and set to use the same platform.

It’s likely the new car will ditch the current Z4’s heavy metal folding roof for a lighter, more traditional fabric hood. This could mean it’s being aimed more towards the Porsche 718 Boxster and away from softer, more refined cars like the Mercedes SLC. The soft-top will gain a rear window for production.

An insider told us that “this car will use the same lightweight body construction as the i3 and i8. And even with that type of construction, you can expect a price around the same as that of the current Z4.”

The familiar set-back cabin, pert rear-end and long bonnet remain on the new model and the kidney grille looks to be larger than ever.

Mounted behind the front axle will be a range of BMW’s ‘TwinPower’ turbo petrol engines which will be offered in both four and six-cylinder forms. Expect at least 200bhp from base models, with top-end turbocharged straight-six variants nudging 300bhp. As before, all cars will be rear-wheel drive.

The Z4 will also use the same rear axle design as the M3 and M4, and it’s likely that a full M version will follow within a year, possibly using the M2’s 365bhp 3.0-litre straight-six.The Z4 also provides a base for Toyota’s new super-coupe. Rumours suggest it will bring back the iconic ‘Supra’ name, though unlike the Z4 Roadster it’ll be a hard-top coupe, influenced by the FT-1 concept from 2014.

The Toyota version has potential to receive a plug-in hybrid model, with electric motors boosting output instead of a turbocharger.

US Sues California Over Immigration Laws

A great criminal defense lawyer knows the ins and outs of the legal system, and may be able to spot certain arguments and factors that could mitigate or...

US Sues California Over Immigration Laws

What Does Marijuana Law Mean for You?

If you are looking at prison time or a criminal penalty, it is extremely important to hire a criminal defense lawyer. The legal system is designed and...

What Does Marijuana Law Mean for You?